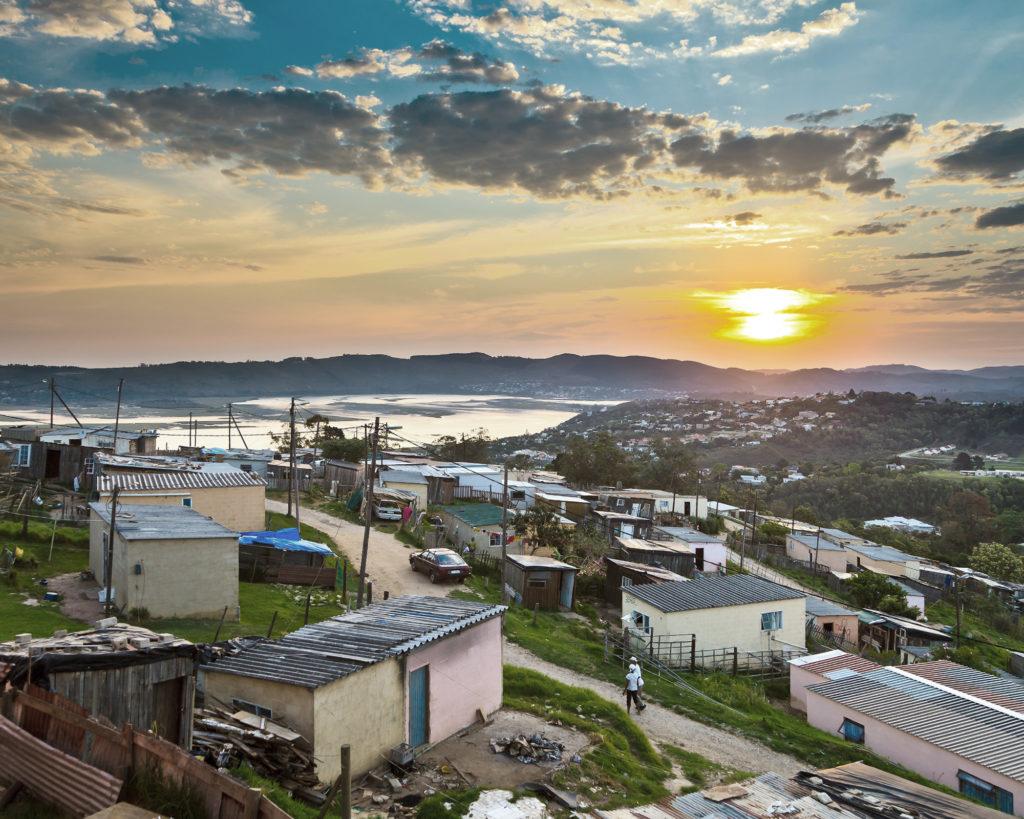 South Africa weaves a rich tapestry of cultural and ethnic diversity. From the streets of its metropolitan cities to the rural villages of its hinterlands, South Africa’s predominantly young population is characterized by a wide range of languages, religious beliefs, and customs. According to Statistics South Africa (Stats SA), in 2011, the population of South Africa was 51. 8 million.

Last year, Statistics South Africa published a report that updates the national and provincial poverty lines, setting the minimum socially acceptable standard to separate the poor from the non-poor. Stats SA’s new poverty lines come from a cost-of-basic-needs approach, including both food and non-food. It calculates the minimum amount of money you need to survive. Those who fall below that line live in poverty.

It uses three lines of poverty – the food poverty line (FPL), the lower bound poverty line (LBPL) and the upper bound poverty line (UBPL). The FPL sets the rand value below which you can’t purchase enough food to meet a minimum energy intake, about 2,100 kilocalories a day. The next two categories take into account other needs. Those below the LBPL line do not have enough money to purchase both adequate food items and non-food items, thus, have to sacrifice food to pay for essential and non-essential items such as transport and airtime. The UBPL group are still considered in poverty, but can generally purchase both food and non-food items.

The latest statistics say that 21.7% of South Africans live in extreme poverty, not being able to pay for basic nutritional requirements; 37% of people don’t have enough money to purchase both adequate food items and non-food items so they have to sacrifice food to pay for things like transport and airtime; 53.8% of people can afford enough food and non-food items but fall under the widest definition of poverty in SA, surviving on under R779 per month.

As South Africans, we need to look to the future and see what we can individually and collectively do to change the state of poverty in South Africa. One compelling proposition involves the facilitation of Public Private Partnerships, recognizing the efficiencies gained through the pairing of for-profit business organizations with both local government institutions and non-governmental humanitarian organizations (NGO’s). What if an international business operation, collaborating locally, could field a technology-centric methodology for empowering local educational NGO’s with rural access to the global Internet? Open and available information is a primary component of individual engagement, education, empowerment, and ultimately, autonomy.

This vision and the underlying philosophy are core to Delta Energy & Communications. At Delta, we believe in Profits with a Purpose to empower both local communities and local enterprise through our Delta Squared strategy, which emPOWERs businesses and their communities by working to solve both business and social issues in tandem.

This site is registered on wpml.org as a development site.